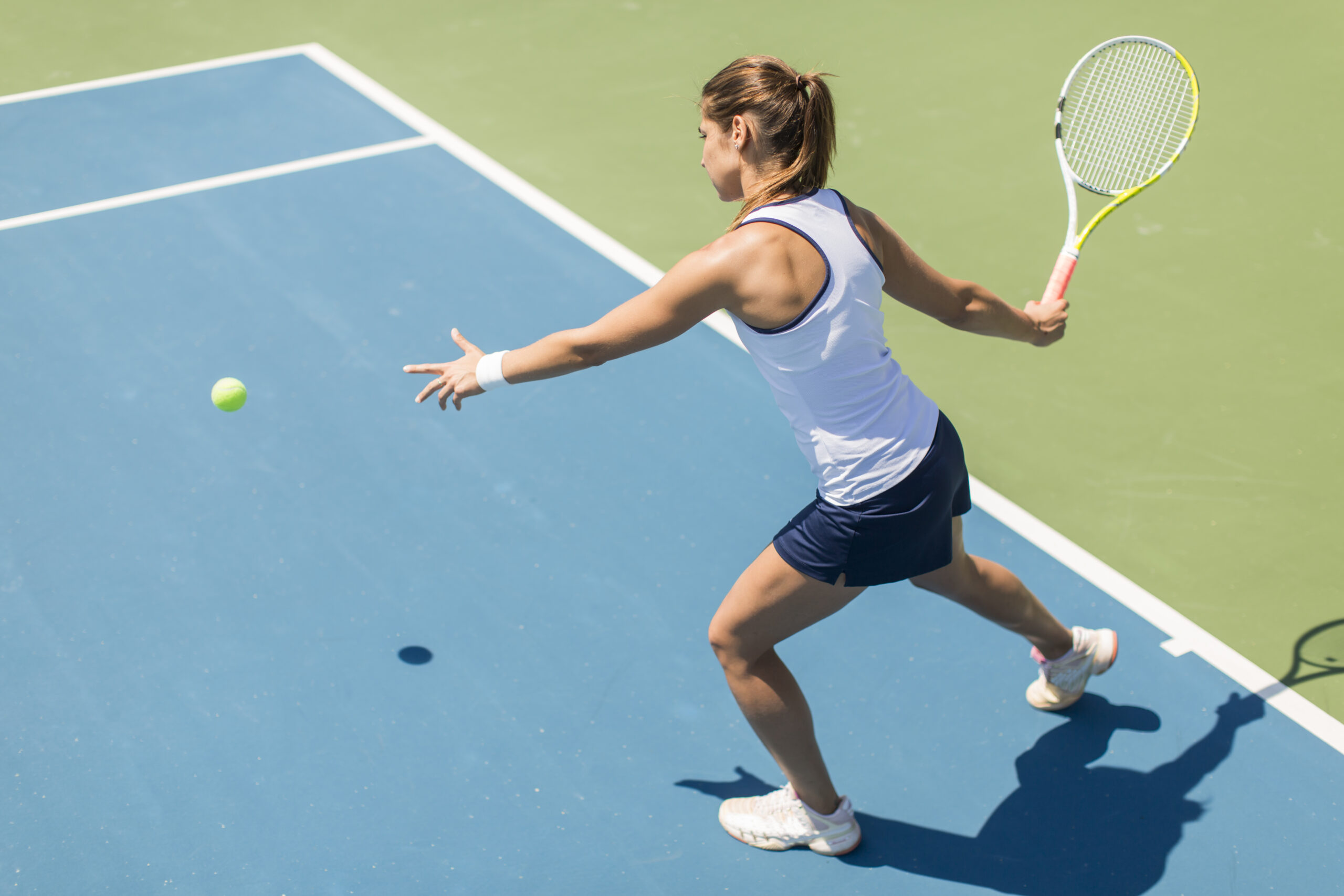 CASPER, Wyo. — The Natrona County School District Board of Trustees will consider adopting a new budget for fiscal year 2022-2023 during a meeting that will start at 7 p.m. Wednesday, July 13 at NCSD Central Services, 970 N. Glenn Road in Casper.

NCSD is proposing a total of $6,741,219 in capital construction expenses during fiscal year 2022-2023, not counting money it may spend on major maintenance of facilities.

The capital construction spending would include $3.75 million for the construction of a new tennis court complex at Highland Park in Casper. In June, the Casper City Council authorized the transfer of a deed to a portion of Highland Park to the school district to help facilitate the new tennis court project. The ten-court complex, which would include the rehabilitation of some existing courts at Highland Park, would serve as a place for high school teams to practice and host competitions.

NCSD is also proposing $2.211,914 in spending out of its Capital Projects Fund to replace the roof at Midwest School. $523,305 would go toward renovation of classroom space inside Roosevelt High School. $214,000 would be for some work related to the completing renovations at Park Elementary School.

An additional $42,000 in spending out of the Capital Projects Fund would be for landscaping at the new Natrona County High School pool.

The district’s proposed capital budget would also earmark $1.5 million for safety and security projects. An additional $520,129 would be budgeted for capital construction contingency costs.

The NCSD Board of Trustee’s Infrastructure Planning Committee helps with planning and review of both capital construction and major maintenance with approval from the the full school board required before specific projects can advance, according to NCSD.

Capital construction and major maintenance are just some aspects of the district full budget picture. Other aspects of the budget can be reviewed in the district’s full proposal that will be voted on Wednesday. That document is available as follows:

In the annals of Texas roofing stories, the ongoing saga of Margie Cooley, 83, of Richardson, illustrates the corrosive power...

Image: FuturlabPowerWash Simulator recently left Early Access on Steam and came to Xbox via Game Pass. Looking at the recent...

Do You Own a Roofing Business? These Marketing Tips Will Help You Attract More Clients When you operate a roofing...

With all of the heat we’ve been seeing over the last few days we wanted to get some tips on...